Contact us with any questions you might have regarding Cell MD, Stem Cell Therapy, and/or booking your first procedure. We look forward to hearing from you and helping you discover the future of regenerative medicine!

Major Medical Innovation of the Century? 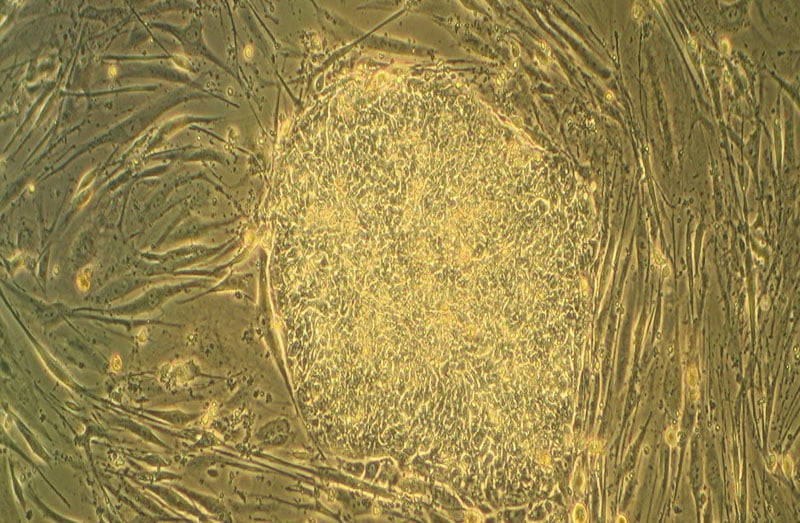 Major Medical Innovation of the Century?

Could Sem Cells be a Major Medical Innovation to Fight Anti-aging?

Right now, your body’s stem cells are working hard replacing your skin every two weeks. This creates new red and white blood cells. In turn, they complete thousands of other tasks essential to life.

Scientists generally agree that a stem cell should be able to do both of the following:

One theory of aging suggests that between the ages of 30 and 50, our stem cells reach a turning point and start to decline in number and function. This results in the typical features associated with aging.

A Brief History of Stem Cells

There does not seem to be a single discoverer of stem cells. Some accounts date back to the 1800s and even further, but the first successful medical procedure was a bone marrow transfusion in 1939. Advances in immunology led to donor matching, initially via siblings and close relatives. Unrelated donor matching flourished in the 1970s, alongside donor registries.

In the 1980s, scientists identified embryonic stem cells in mice, leading to the 1997 cloning of Dolly the Sheep. This created immense interest for human and medical applications and a backlash in the US as federal R&D funding was essentially halted in 2001.

In 2012, a Nobel Prize was awarded for the earlier discovery of induced pluripotent stem cells (iPS). Essentially, they return potency and self-renewal properties to mature non-stem cells, essentially making them act like stem cells again.

In the decade between 2010 and 2019, the first wave of stem cell start-ups emerged, alongside R&D programs at many large pharmaceutical companies, leading to innovation and the first human clinical trials for iPS and other related therapies.

According to Q3 2019 data from the Alliance for Regenerative Medicine, there are 959 regenerative medicine companies worldwide sponsoring 1,052 active clinical trials; 525 of these companies are in North America, 233 in Europe and Israel, and 166 in Asia.

Most excitingly, curative therapies are hitting the market and the results are astonishing. 60% of Acute Lymphoblastic Leukemia patients taking Novartis’ Kymirah showed a complete response. In other words, no traces of cancer could be found and were declared in full remission. Meanwhile, 75% of patients with Transfusion-Dependent β-Thalassaemia treated with bluebird bio’s Zynteglo achieved independence from transfusions. Perhaps most astonishingly, 93% of spinal muscular atrophy patients treated with Novartis’ Zolgensma were alive without permanent ventilation 24 months after treatment. We should expect more medical breakthroughs in the coming years.

What’s Next for Stem Cells?

New science, new start-ups: several companies in the sector have gone public or been acquired. These exits led to the recycling of talent and capital into new companies. Because the science and commercial systems have also advanced, the companies in the next wave are pursuing bigger challenges, driving innovation, with even greater resources.

Patients are eager: the current market for stem cell therapies is growing at 36% per year. Medical innovation will rapidly expand when further breakthroughs occur. This is especially true with regard to the treatment of non-communicable diseases. Advances may help with cancer, diabetes, heart disease, hair growth, and increasing lifespan.

Founded in 2004, HSCI has established a phenomenal track record. It provided the first $200,000 in funding to Derrick Rossi’s lab, which inspired the largest biotech IPO to date. HSCI scientists were also co-founders or principals in the three most prominent gene-editing companies (CRISPR Tx, Intellia and Editas).

Why stem cells? Why now?

The leading causes of death in 1900 were mostly infectious/communicable diseases. While the prevalence of most causes has diminished, the largest increases include heart disease (+40%) and cancer (+300%). Granted, this is partly due to doubling life expectancy and a lack of death from other causes. However, given time and resources, scientists and physicians may cure these challenging diseases.

Today, six of the seven leading causes of death are non-communicable diseases (heart disease, stroke, lung diseases, cancer, Alzheimer’s disease, and diabetes). Based on the early promise mentioned above, regenerative medicine may be our best hope to solve the great non-communicable diseases of our time, and perhaps the single most transformative medical innovation in a century.

Sorry, the comment form is closed at this time.